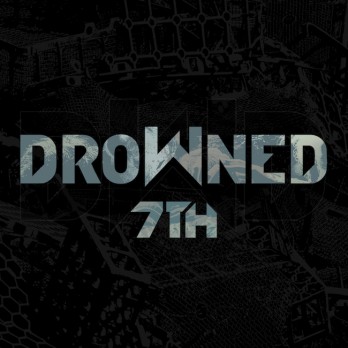 The band’s almost 20-year career is synthesized on the album’s 11 tracks, which showcase a varied and unique style of Heavy Metal that remits to the different styles of bands such as Amorphis, Nevermore, Anthrax and Bolt Thrower. The album, like the title states, is the band’s seventh. In it, DROWNED seeks new horizons, while preserving and refining the band’s most treasured musical essence of traditional Heavy Metal songs built into a Death/Thrash Metal twin-guitar attack!

The musical onslaught serves as backdrop to lyrics that lay bare thoughts of sickened and deranged visions, injustice and gratuitous violence. In other words: notions that are unfortunately a reality of life in South America’s biggest nation.

DROWNED’s 7th is out on June 15th 2018 via Greyhaze Records, under license from Brazil’s Cogumelo Records. 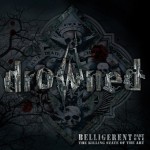 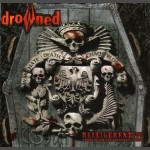 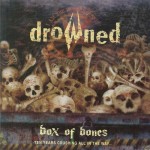 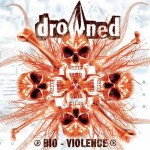 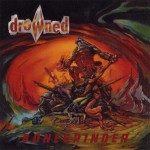